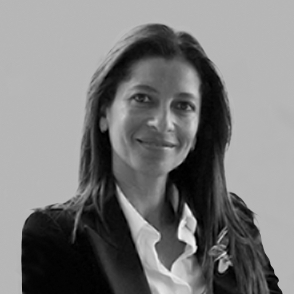 Rita Field-Marsham is a Kenyan born lawyer. She worked in the private sector as a lawyer and founder of Field-Marsham & co advocates, worked in the executive arm of government as prosecuting counsel at the State Law Office in Kenya and in the in legal aid sector as a pro bono lawyer for the high court and court of appeal in Kenya.

In 2004, Rita became a director of Kenya Scholar Access Program (KenSAP). From 2005-2010 she served on the board of Young Patron’s Circle (YPC) at the Royal Ontario Museum. In 2009, she founded Knowledge Empowering Youth (KEY), a charitable program that provides turn-key libraries in Africa of which she remains the CEO. In 2011, she co-founded Glorious&Free Inc., a Canadian based social venture. In 2016, she joined the M-Pesa Foundation Academy as a founding governor and in 2017 the Andre De Grasse Family Foundation as a founding board member.

© The Charles and Rita Field-Marsham Foundation 2020. All Rights Reserved.